The Obesity Control Center has released a report detailing one of its most successful cases. It aims to inform women with PCOS of an advanced procedure that can address the symptoms of the disorder safely. 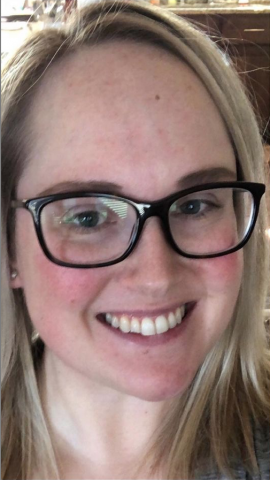 The Obesity Control Center (OCC), a globally recognized medical facility, has published a new report that links obesity and low fertility and outlines the interventions that can be done to improve one’s condition. It is based on the real-life case of a woman who struggled to conceive because of the disorder but was aided by one of the center’s procedures.

More information is available at https://obesitycontrolcenter.com/bariatric-surgery-pcos-and-infertility-one-womans-journey

The newly released report aims to inform individuals who are suffering from polycystic ovarian syndrome (PCOS) about the merits of bariatric surgery, a safe and proven procedure that can manage its symptoms. It also seeks to dispel the numerous misconceptions about the treatment that may prevent some women from considering the operation.

The report first recounts the story of Desiree Tran, a mother of two boys, who has had PCOS for a long time. She said in an interview that the disorder affected her fertility. When she did conceive, however, her lack of energy and various symptoms of PCOS held her down and prevented her from fulfilling her role as a mother.

Her recourse was to undergo the OCC’s IGS Improved Gastric Sleeve surgery, the facility’s most advanced bariatric procedure, to address her health issues. According to the report, she was able to lose 37 pounds and maintain more energy five weeks after the operation.

In the report, OCC medical director Dr. Ariel Ortiz explained that PCOS stems from high insulin, which is, in turn, part and parcel of metabolic syndrome, a cluster of conditions linked to obesity. He added that this syndrome has been found to cause infertility as well among women.

Ms. Tran’s recovery became possible because the OCC’s IGS Improved Gastric Sleeve® procedure brought down her insulin levels. Her results are expected to be permanent, provided she adheres to the OCC’s post-op program.

The OCC is inviting women who want to start a family but are unable to because of PCOS to seek its help. “With decades of experience and our commitment to excellence, you can trust you are receiving the