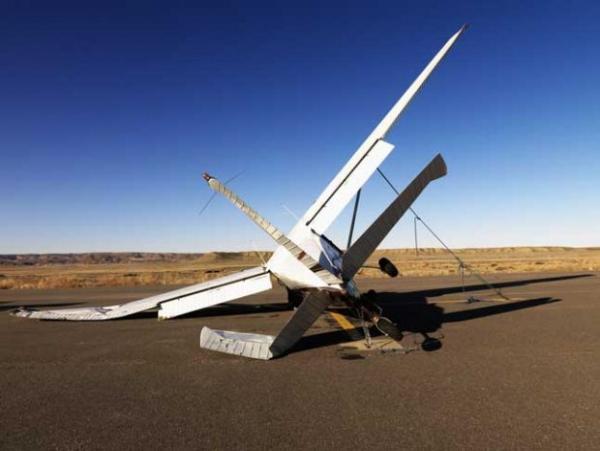 BWI Aviation Insurance launches new guide to help prepare aircraft owners for what to expect when turning in a claim.

Whereas it is not inevitable that a pilot or aircraft owner will experience an aviation insurance claim in their lifetime, claims do not only occur during a catastrophic headline catching crash. BWI Aviation Insurance owner Matt White prepares new aircraft owners on what to expect.

When an aircraft descends from the skies above in any catastrophic fashion, the crash typically makes headlines. It doesn’t matter whether or not it is a large commercial airliner or a small crop duster, humans find some fascination in aviation accidents. However, damage to aircraft on the ground or air is more common than most think, which means aviation insurance is a must have for pilots and aircraft owners.

In a recent article to their aviation enthusiast audience, BWI Aviation Insurance owner Matt White attempts to prepare new aircraft owners for what to expect during this process. “No one ever thinks they will need to file an aviation insurance claim,” said White, “but the inexplicable causes of damage don’t typically ask the pilot’s permission before causing a little mayhem.”

Despite these similarities, White encourages new aircraft owners to talk with an experienced broker to make sure they understand what is covered. “Just like any other insurance niche, general aviation insurance providers are not looking to pay for damage you failed to properly cover” added White. Working with a broker could save new aircraft owners a great deal of heartache and cash when the worst happens in the realm of aviation. New owners would do well to let the broker do the hard work, so that the pilots can stay focused on staying safe in the skies above.

BWI has been at the forefront of the aviation insurance industry since 1977. Family and veteran-owned, BWI sources aviation insurance solutions for every range of aircraft from gliders, fixed wing, jet aircraft, drones and more. Headquartered in Corona, CA, BWI locates coverage for aircraft owners nationwide along with a satellite office based in Anchorage, AK.