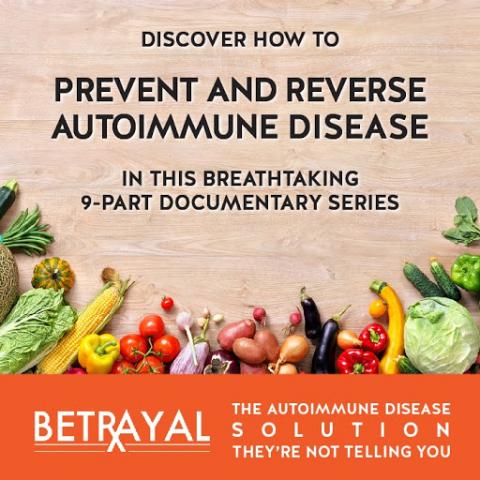 More details can be found at https://thedr.com/autoimmune-solution

The announcement highlights the availability of the video series, which features Dr. Tom and other leading experts discussing the prevalence of autoimmune diseases and their treatment.

It has been estimated that as many as one in four people today are on the autoimmune spectrum. This could mean that upwards of 72 million people in the United States struggle with conditions like rheumatoid arthritis, inflammatory bowel disease, skin disorders like psoriasis and eczema, alopecia, fibromyalgia, and Hashimoto’s thyroiditis, or any one of more than 130 other autoimmune diseases.

The video series shares ground-breaking information, the latest ideas, and potential solutions to help people with autoimmune diseases potentially turn their lives around for the better. The videos go behind the scenes of the autoimmune disease industry, asking questions about treatments and why people still feel sick, and why they are unable to experience any form of recovery.

During the nine episodes Dr. Tom and his team interviews more than 85 respected functional medicine practitioners, doctors, academics, researchers, health experts, and survivors of autoimmune diseases. Together they get to the root cause of the problem and unravel secrets that are being kept from patients.

The videos are available in both DVD and MP3 formats for immediate digital access and are available with full transcripts and bonus Q&A sessions.

The video series aims to discuss the impact of autoimmune conditions in the US, gut health and disease, deficiency, environmental toxins, and brain diseases and disorders. Other key topics include paths to healing and medical practices from around the world.

A spokesperson for Dr. Tom said, “Autoimmune Disease has become an epidemic and blights the lives of millions of people globally. Anyone who has suffered from these awful diseases will tell you that they want their lives back again. They don’t want to feel sick, tired, fat, or racked by pain and frustration anymore. So this will be the most important video series anyone living with autoimmune disease will ever watch.”

More information about Dr. Tom O’Bryan and the availability of the Betrayal: The Autoimmune Disease Solution video series is available at https://thedr.com/autoimmune-solution