Australian children’s picture book author Myler Hughes has launched his illustrated series 'Adventures of the Brave Seven' on Amazon Kindle. It offers readers a delightful Australian adventure that teaches them to listen to their inner wisdom and believe in themselves. 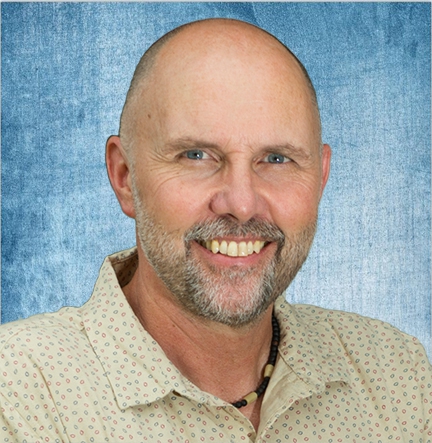 Australian children’s author, Myler Hughes, has launched his new book series called ‘Adventures of the Brave Seven’, for children aged 3-5, now available on Amazon Kindle and will also soon be available in paperback.

More information can be found on Myler Hughes website.

The picture books series is set in Australia, and is written in rhyming verse and illustrated by Myler Hughes, who also lives in Sydney. The first book in the series ‘Save the Children’s Rainbow’ tells the story of a Dark Cloud who steals the Rainbow in the sky, and then trys to get the Didgeridoo from Mulwala to stop all the fun and games.

He does this by turning True Blue, a cattle dog, into a Shadow. Then Dark Cloud gets Shadow to do his naughty work for him and Shadow takes off with the children’s Rainbow. The children set off to save the Rainbow with the help of Tuki the bullfrog.

On their way, they meet Kooky, a Kookaburra, Joey Merloo, a flying kangaroo, and Mereki, a Koala. Together, they form the Brave Seven who aim to save the Rainbow from Shadow and Dark Cloud.

The Australian children’s picture books author has written and illustrated his own books. They have a unique natural lullaby rhythm, and aim to give an overall feeling of believing in oneself. The theme is to be brave and listen to the inner wisdom that each reader possesses.

Myler Hughes spent ten years starting internet companies before retiring to pursue his true passion of writing stories in verse. The hand-drawn illustrations give the books a unique, quality feel, making them ideal gifts for friends and family with young children.

Myler grew up in the English countryside, just outside Chatsworth estate. The countryside gave him a natural grounding, which he believes every child needs. Now he lives in Australia with his family, and is working on his next series of children’s books.

Myler Hughes is also active on Facebook where he offers book updates, games and freebies to his followers.