The Asheville, NC, personal injury attorneys at Fisher Stark, P.A. are assisting people and calling for others to step forward who suffered from the Mountain State Fair Legionella outbreak. 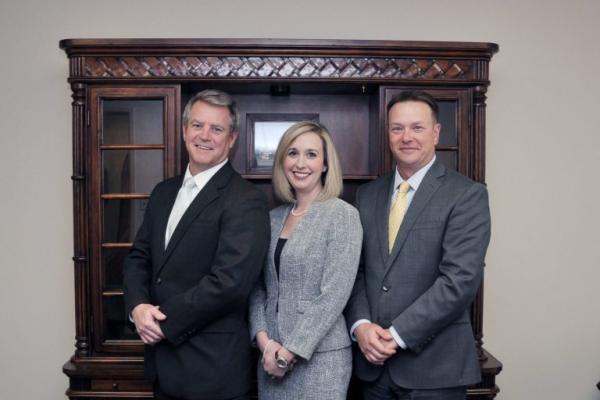 The Fisher Stark personal injury law firm in Asheville, NC is stepping up to help those who were affected by the recent Legionella outbreak. The North Carolina Department of Health and Human Services has to date confirmed 124 cases of Legionnaires’ disease and Pontiac Fever. A second patient has just died from the disease, leaving their hurting families with questions and expensive medical bills.

Health officials believe the outbreak is most likely linked to hot tub exhibits at the North Carolina Mountain State Fair. The hot tubs were in place from September 6th – 15th at the Western North Carolina Agricultural Center in Fletcher, which is just south of Asheville, NC.

Legionnaires’ disease is a severe form of pneumonia that is contracted from inhaling legionella bacteria. In milder cases, exposure to legionella leads to Pontiac fever that does not affect the lungs and usually clears up on its own. Legionnaires’ disease, however, can be deadly. Two people have lost their lives already due to this outbreak. The infection is curable with antibiotics, but must be treated promptly. Patients may still experience complications during and after treatment.

More than one-third of the patients that contracted infections from the Mountain State Fair are Buncombe County residents. Residents from over a dozen other counties, and even from out of State, have also contracted the disease. The experienced attorneys at Fisher Stark, P.A. are assisting people who visited the fair and contracted Legionnaires’ disease. For more information about what happened, visit https://fisherstark.com/nc-mountain-state-fair-legionnaires/.

The Asheville personal injury attorneys at Fisher Stark are encouraging other patients to step forward, as attorney Brad Stark explains, “We can present the strongest case with a united front. This outbreak of Legionnaires’ disease and Pontiac fever was preventable, and now we need to do our part to prevent it from ever happening again.”

The State of North Carolina was presented with a similar case back in 2004. Over one hundred people became ill from exposure to E. Coli at the North Carolina State Fair. The state panel ruled that a private party that owned the Crossroads Petting Zoo was responsible for the outbreak. The petting zoo hosted an exhibit at the State Fair, where patients were exposed to the bacteria. Many patients filed lawsuits against the private entity.

It is still unknown whether the Legionnaire’s disease lawsuits will be filed against a private party or parties, the State of North Carolina, or both. Legal strategies will vary depending on who the defendant, or defendants, are. Fisher Stark, P.A. has experience in both private party and state litigations. Their goal is to not only get fair compensation for those affected by the outbreak, but to also hold those responsible accountable for their negligence and to make our community safer helping make sure this does not happen again and harm the citizens of Western North Carolina.

If you or someone you know attended the Mountain State Fair and has been diagnosed with Legionnaires’ disease or Pontiac Fever, contact us. Fisher Stark, P.A. is located in Asheville, NC, and is made up of local attorneys who care about the safety of our community. Fisher Stark, P.A. is offering a free consultation to anyone affected by the Mountain State Fair Legionnaires’ disease outbreak. Patients or loved ones can contact the law firm, regardless of where they live. The firm can make arrangements for a phone or video chat consultation if needed.