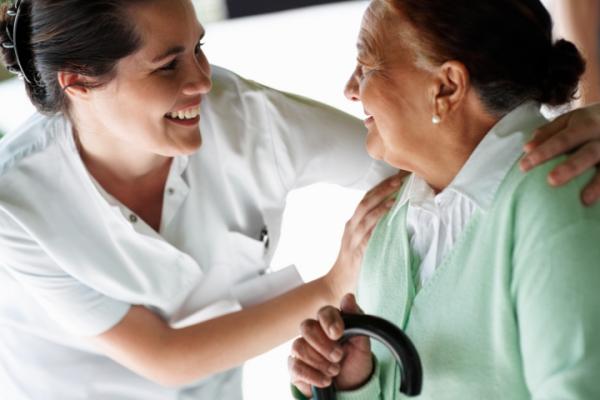 As Baby Boomers near the generation’s peak population aging into Medicare, most boomers are just now thinking about their long-term care strategy for the first time. With Long-Term Care insurance (LTCi) spiking to an all-time high, most middle-class seniors are being priced out of this market, while wealthy and poor Americans are covered by their savings and Medicaid, respectively.

A new report from MedicareWire shows that there’s a 52% chance someone turning age 65 this year will need some type of long-term care services at some point, and that Medicare won’t cover the service because it’s not deemed “medically necessary.”

According to the researchers, “You might think that Medicare will cover all your medical costs in your senior years. Unfortunately, this isn’t the case. Getting older often requires specific types of medical care that’s not considered medically necessary, and without long-term care insurance millions of seniors find themselves without options to cover the bills, so they turn to Medicaid.”

LTCi fills an important need for many seniors. It covers long nursing home stays, home health aides, adult daycare, and parts of assisted living. Most people who need long-term care will need it for less than two years, but nearly one in seven will need it for more than five years. These costs are not covered by Medicare.

“The financial pressures of long-term care have whittled a once vibrant field down to about a dozen insurance companies selling new LTCi policies, says David Bynon, founder at MedicareWire. “That’s down from nearly 100 carriers just over two decades ago.”

The problem is a direct failure on the part of insurance carriers to correctly estimate how long policyholders would live as well as how many policyholders would drop their policy. To adjust for the rising costs, carriers are raising rates where state insurance commissions are allowing it. Where states are not allowing rate increases, policies are being subsidized by those that do, creating an impossible calculation for many seniors. Carriers typically offer policyholders limited options between renewing their policy with a full rate increase and canceling the policy.

According to the MedicareWire report, “Nursing homes rival 4-star hotel rooms for cost. Although national averages are just over $200 per day, in some areas they run up to $400 per day. If you do the math, you’ll see that a 5-year stay in a nursing home can easily total $750,000 or more.” The reality of the growing cost for full-time care makes long-term care insurance a bitter pill for most middle-class seniors in America.

In most states, a single person can have assets totally no more than $2,000 to be eligible for Medicaid assistance. If you have a partnership policy you can qualify for Medicaid sooner. In most states, its a dollar for dollar benefit. Check with your state’s insurance department for more information.