According to Yahoo! News, the new bill would also allow mothers concerned that their rights are being violated to pursue legal action against their bosses — free from retaliation. 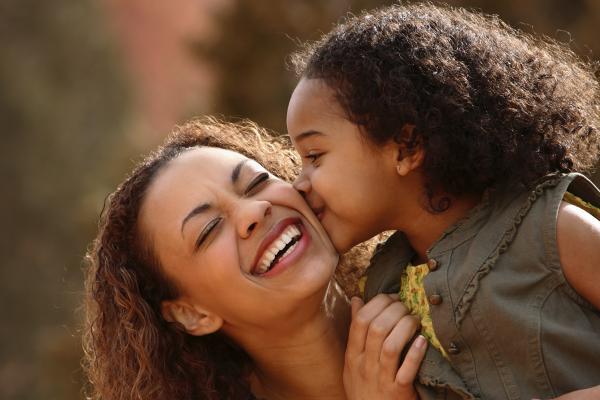 Arlington health insurance and the expectant mothers who have it may see some massive changes in the near future should a U.S. House of Representatives bill backed by the current administration pass, says Insurance4Dallas. According to several reports, the new bill, if passed and signed into law, would require employers with 25 or more workers to provide time and private space for nursing mothers while pumping breast milk in the workplace.

For more information, go to http://insurance4dallas.com/health-insurance-arlingto

According to Yahoo! News, the new bill would also allow mothers concerned that their rights are being violated to pursue legal action against their bosses — free from retaliation. At the same time, it would give concessions to the employers themselves in that they would not have to pay workers for time spent on those breaks. This new bill, if passed and signed into law, would directly include nursing mothers with health insurance in Arlington. According to the report, “No new mother should face unfair treatment in the workplace because their employer refuses to provide them with reasonable break time and private, clean space needed to adequately express breast milk while at work, forcing them to choose between their health and the health of her child, and earning a paycheck,” the White House’s Office of Management and Budget said in a statement included in Yahoo! News’ report.

Rick Thornton, an Arlington health insurance agent echoed the Yahoo! report, adding that these added protections help eliminate the threat for serious health consequences that commonly impact nursing mothers in the workplace. This can include everything from diminished milk to painful illness, and infection — all of which can lead to the inability to continue breastfeeding. In 2010, the Affordable Care Act “left out some 9 million people, including many teachers and farmworkers,” lawmakers told Yahoo!