The Arkansas Attorney General recently entered into a settlement with Alere, a medical device company responsible for a defective medical testing device. 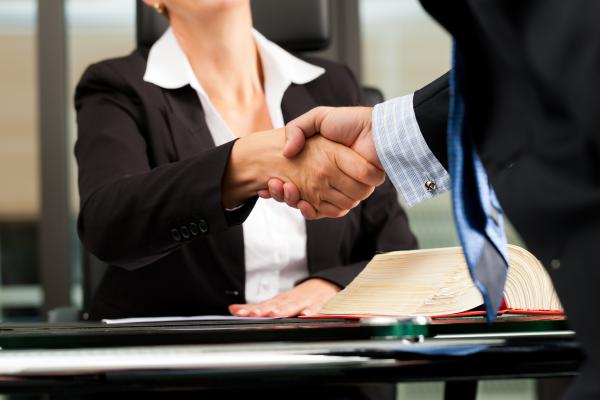 Residents of Bentonville, Van Buren, Ft. Smith, and other parts of Arkansas who were injured due to defective medical testing products should know about the Arkansas Attorney General’s recent settlement with a medical device company. From 2006 through 2012, the medical device company Alere sold point-of-care diagnostic devices to hospitals in Arkansas and throughout the country. Since 2012, patients and other safety advocates have alleged that Alere knew these devices, known as Triage devices, were materially unreliable and provided false information about patient health. On July 26, 2018, Arkansas Attorney General Leslie Rutledge announced that she, along with attorneys general in other states, reached a settlement with Alere.

The settlement requires Alere to pay $33.2 million to the federal government. Much of that money will go to individual states in which patients suffered harm. Of the multi-million settlement, Arkansas will receive $140,611.56. As Attorney General Rutledge explained that Alere not only cost government Medicaid programs money, but the company actually put patients’ lives at risk by selling devices that gave incorrect readings, despite receiving complaints regarding its accuracy. Rutledge underscored the importance of patient safety in Arkansas and taking steps to ensure that defective products do not cause preventable patient harm.

Healthcare providers in Arkansas emergency rooms used Triage devices to diagnose serious and potentially life-threatening conditions such as heart failure, drug overdoses, and acute coronary syndromes. The devices were defective in that that often gave readings of both false positives—indicating that a person had a disease or health issue when she did not—as well as false negatives—indicating that a patient did not have a serious or life-threatening condition when she did in fact suffer from that disease. When laboratory tests and diagnostic devices give false negatives due to defects, patients can suffer additional harm because they do not receive the proper treatment.

Arkansas personal injury attorney Don R. Elliott Jr. highlighted the importance of holding medical device makers accountable for defects that can cause delayed diagnoses: “The Arkansas Attorney General’s recent settlement with Alere makes clear that our state will hold companies responsible when they produce defective medical devices that cause patient injuries, and it also stresses the importance of obtaining compensation for injury victims.”

Diagnostic errors can result in a delayed diagnosis, which often leads to severe patient injuries and medical malpractice claims. When a delayed diagnosis is due to a defect in a medical testing device, patients also may be eligible to file a product liability lawsuit.