Heartland Soccer Association, the largest soccer league and tournament host in the United States, welcomes back over 30,000 players to the pitch as they kick off their 44th year of League with its first weekend of play February 26 -28. 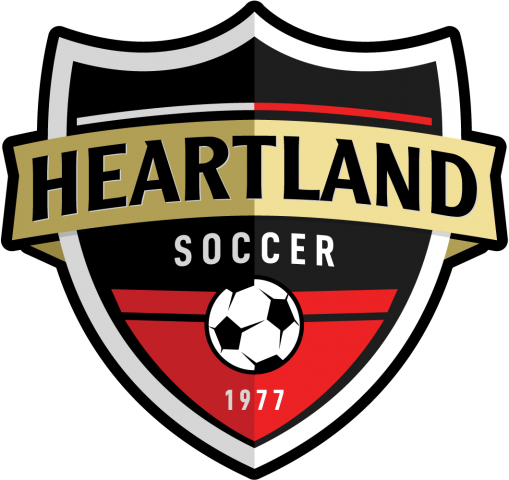 Overland Park, KS – Heartland Soccer Association, the largest soccer league and tournament host in the United States, kicks off their 44th year of League with its first weekend of play February 26 -28. Participated in by more than 30,000 players, the league is considered a leader in youth soccer development and a major factor in making Kansas City the acknowledged Soccer Capital of America.

The league hosts players of all skill levels including recreational and premier level players and teams from the around the Midwest. Each year over 170 different soccer clubs compete through Heartland Soccer. Over 1,500 teams and 30,000 youth from age 9 to 19 compete each league season. The sheer number of teams allow players and teams the opportunity to compete against similarly skilled teams at all ages.

“With the finish of very successful Fall and Winter League seasons, we are excited to kick-off the Spring season this weekend with another safe return to play. We look forward to welcoming back all of our players, coaches, referees and parents to the soccer complexes,” says Shane Hackett, Heartland Soccer executive director. “Our league continues to grow in scope and size with teams coming from five states to play here.”

Heartland Soccer Association is a non-profit 501(c)(3) organization operates to support the development of youth soccer players with league and tournament play in Kansas City. Our operations are supported through league fees, sponsorships and donations by companies and individuals.

Heartland Soccer is the largest youth soccer league in the country with more than 1,500 league teams per season, 30,000 league youth players, 2,700 tournament teams each year, 44,000 tournament players each year, 4,000 coaches and 2,000 active referees. Heartland Soccer Association was formed in 1977 and has grown from an initial 600 players to serving teams from 16 states and internationally with league and tournaments. For more information, visit www.heartlandsoccer.net/.

Heartland Soccer has several opportunities for league and tournament sponsorship. Heartland partners with like-minded businesses who understand that investing in young people today creates a better community for all in the future. Partners are important team members in creating an increasingly growing soccer family in our community. Sponsorship provides businesses with increased brand visibility while making a direct impact on developing Kansas City’s youth through soccer. For more information on sponsorship, please contact Bridgette Samuelson, Director of Partnership Development and Operations at bridgette@heartlandsoccer.net.