The majority of adults in the United States don't have any type of mental health directive in place leaving their health care decisions up to others in the event of an emergency. 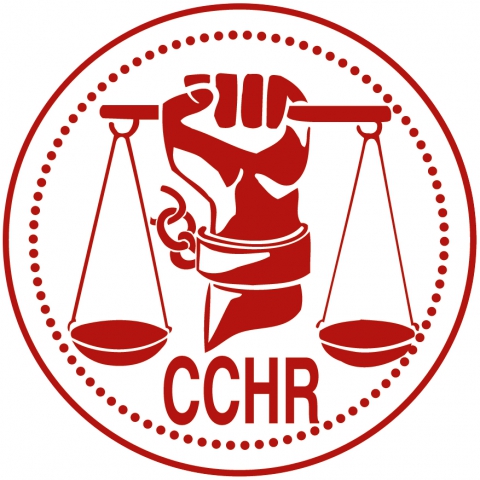 The Citizens Commission on Human Rights (CCHR), a non-profit mental health watchdog dedicated to the eradication of abuses committed under the guise of mental health, is hosting a month long open house to promote the use of Advance Mental Health Directives in recognition of Mental Health Screening Month at their center located at 109 N. Fort Harrison Ave in downtown Clearwater.

Florida is one of only 25 states in the country that has a law in placing permitting a person to execute an Advance Mental Health Directive also referred to as a Psychiatric Advance Directive or PAD. [1] [2] Similar to an Advance Health Care Directive, a PAD allows a person to dictate what types of treatments they wish to receive or not receive in the event of a mental health crisis.

However, according to a recent study the majority of adults in the United States don’t have any type of directive in place leaving their health care decisions up to others in the event of an emergency. [3]

“With the number of people Baker Acted in Florida doubling from 2001 to 2016 there is a real need for people to have a Psychiatric Advance Directive in place and CCHR is bringing attention to this important issue during Mental Health Screening Month,” stated Diane Stein, President of CCHR Florida.

In a report from the Florida Baker Act Reporting Center released earlier this year, there were 194,354 involuntary psychiatric examinations, commonly referred to as a Baker Act, in 2016, which was more than a 105%, increase from 2001. In response the Florida chapter of CCHR is inviting anyone interested in learning more about Advance Mental Health Directives to come to their center where they can not only learn more but also obtain a template that can be used to create a PAD. [4]

For more information on Advance Mental Health Directives or to better understand the mental health law and a persons rights under this law please call 727-442-8820 or visit www.cchrflorida.org.

Initially established by the Church of Scientology and renowned psychiatrist Dr. Thomas Szasz in 1969, CCHR’s mission is to eradicate abuses committed under the guise of mental health and enact patient and consumer protections. It was L. Ron Hubbard, the founder of Scientology, who brought the terror of psychiatric imprisonment to the notice of the world. In March 1969, he said, “Thousands and thousands are seized without process of law, every week, over the ‘free world’ tortured, castrated, killed. All in the name of ‘mental health.’”

[3] Approximately One In Three American Adults Completes Any Type Of Advance Directive For End-Of-Life Care content.healthaffairs.org/content/36/7/1244.abstract