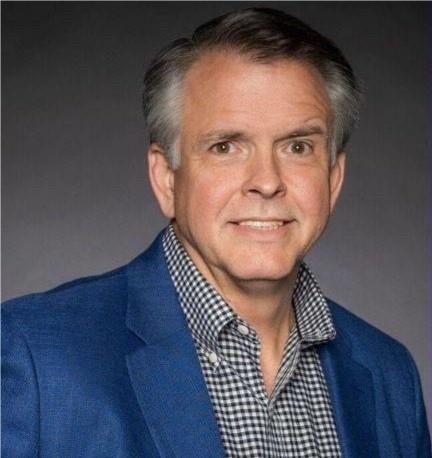 The Huntsville Alabama divorce attorneys at Charlotte Christian Law are thrilled to announce the addition of Richard Reynolds as the firm’s new Vice President this past November 2021. Mr. Reynolds joins the firm during a time of fast growth and expansion, to impart his expertise in various fields that are instrumental to the firm’s continued success.

A Huntsville native, Mr. Reynolds is an entrepreneur, educator, speaker, and experienced communications manager who is driven in helping high-performance teams. He graduated from Samford University with a bachelor’s degree in Biblical Studies, Psychology, and Sociology in 1984. In 1987 he graduated with a Master of Divinity from The Southern Baptist Theological Seminary. He then moved forward and pursued a Master of Education in Secondary Education and Special Education with Teacher Certification from the Alabama Agricultural and Mechanical University, which he acquired in 2007. In the same year, he finished an Education Specialist program at the Middle Tennessee State University.

Mr. Reynolds has practiced his education in different professions through the years. He was the Senior Pastor at the Pineview Baptist Church from 1995 until 2002. He then worked as a teacher in various middle schools and high schools between 2003 and 2009. He also served as an adjunct professor at Columbia State Community College. From 2009 until 2021, he served as the Executive Director and Principal at Huntsville Achievement School. There he successfully led the school towards fulfilling its mission and vision. He continues to help people achieve their goals as an independent consultant, speaker, and trainer in growth, leadership, and education.

Charlotte Christian Law is an award-winning law firm that focuses on family and divorce law. They handle cases in Alabama, particularly Madison, Morgan, Marshall, and Limestone Counties. They have offices in Huntsville, AL at 203 Eastside Square STE 8, Huntsville, AL 35801, United States. Reach them by phone at (256) 769-0508. For more information on the firm please visit their site at https://www.charlottechristianlaw.com/.