According To Study, January Is The Best Time To Buy A Home In Broken Arrow 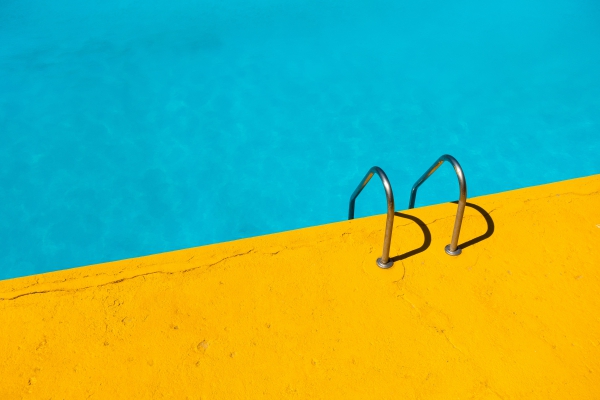 According to a recent study done by Fit Small Business, January is the best time to buy a home in the United States. Based on statistics provided by the Federal Reserve, Census Bureau, and Zillow, January is the best time for home shoppers to purchase because it posts a lower Median Sales Price at Closing and leads the year in Median Days on Market Before Closing. Those same studies and statistics are true for Tulsa County, Oklahoma as well.

There are many reasons why January proves to be a better month to purchase a new home. According to Ronda Butler from Ronda Butler & Associates Realtors, “The longer a home is on the market without having a serious buyer, the more anxious those homeowners get to selling. This leads to them being willing to cut on their original asking price which may put the dream home within the budget.”

According to the Federal Reserve, January is also the best month to buy a new home that has all the bells and whistles that may be on someone’s dream home wish list. January in general is the best time of the year to buy a new home, imagine how much better it is to purchase a home with a pool. “In the winter, it’s harder for sellers to remember the benefit of having a pool during the summer months. They may think about it and include it in their price, but it won’t be as much as when a house is trying to sell in the summer and can see the tangible benefit of having it.” says Ronda.

This same study shows that if someone is a seller, June is the best month to sell a home. According to the same study, June posted the shortest time on the market, highest median sale price, and one of the highest percentages above the selling list price, coming in at 24%. Realtors all across the country cite June as one of the best times for their clients to sell homes.

For further studies and readings, check out this article and see the steps that one should take if they are looking to buy or sell a home in 2018.