Pakistan based cryptocurrency Pakcoin has actually outperformed Bitcoin with regards to its overall percentage increase in value during 2017. 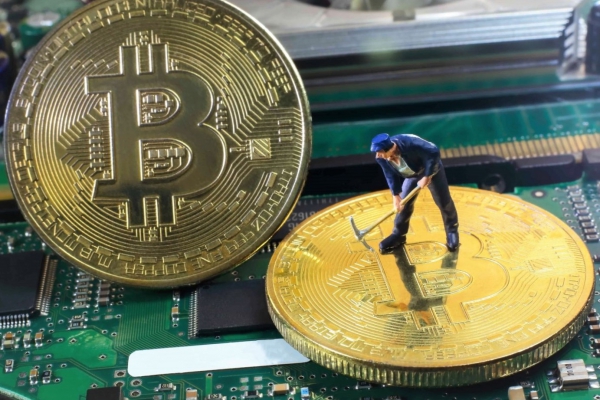 Recents tweets and social media posts have given much praise to the performance of Pakcoin during 2017, especially the fact that its total yearly percentage price increase has surpassed that of Bitcoin. With Bitcoin having multiplied its value 20 fold in 2017, from 1000 usd to 20,000 usd, Pakcoin managed to multiply its value 28 fold.

“Pakminers”, are the people who mine Pakcoin, and confirm and validate all the transactions on the Pakcoin blockchain (and are rewarded with Pakcoins as they “mine”), and according to the Pakminers website, their primary objective is to spread Pakcoin globally, in order for more people to be able to participate in the Pakcoin digital payment system.

Pakminers say that their mission is to introduce a secure, transparent mining and earning system to the community at an affordable cost. A company spokesman says: “We believe in providing a simple, transparent and affordable digital system of mining and earning. Pakcoin is an open source global payment network, decentralized and empowers people to control their own finances. We believe in the philosophy of easy transactions at affordable costs. The customers are valued by providing them easy payment methods of using the digital currency, including secure assets and safe transactions. The confidentiality of our client’s data and payments is the primary focus, while the main goal is to educate our community about the use of cryptocurrency, a system of buying and selling digital assets.”

In addition, the Pakminers website states the system caters for the needs of Pakistanis as well as international customers by providing them with the chance to participate in mining and trading digitally by holding long-term accounts. They say that dedicated faster payment solutions are provided to customers by creating a healthy competitive environment, while promoting long-term relationships through providing honest, fair and transparent payment plans. Pakcoin mining offers miners coin transfer on a weekly basis, 100% bonus transfers to a cash account, with up to 45% weekly earnings through 5 different mining and 6 unique earning plans.

More information about Pakcoin and the current Pakcoin price can been found on their official website www.pakcoin.io whereas potential Pakcoin miners can find more details about mining plans on www.pakminers.pk