Daddies Matter Too Celebrates Father's Day “Get It Right” Gift Party.. The 1st of the Boyz Knight Out Series Las Vegas will be giving away prizes and gifts at this event for fathers. 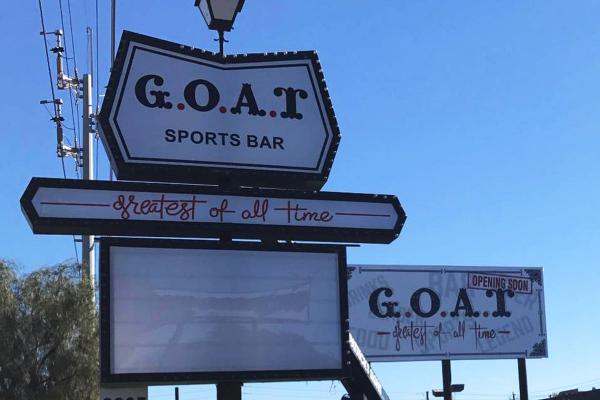 Daddies Matter Too Celebrates Father’s Day “Get It Right” Gift Party.. The 1st of the Boyz Knight Out Series Las Vegas

Daddies Matter Too announced that they will be having their 1st Annual Fathers Day “Get It Right” Gift Party featuring an all digital E-commerce Expo! Enabling vendors to display their branded content for the world to see via digital technology and social media platforms.

Daddies Matter Too is the central communication and connection points for the empowering Fatherhood community and continues to grow daily as more supporters join daily.

“Yes I am a Daddy’s Girl, who has achieved a level of success that one can easily attribute to personally experiencing the empowering effect of having a positive male role model as a child” said Sharon Harrell, Sole proprietor of TC’s Rib Crib, and Daddies Matter Too Supporter.

“As Dads, we see celebrating the involvement of fathers as a very positive thing and so do many Moms who support us as well” said The Infamous DJ Remix, Official DJ of Daddies Matter Too .

DMT aims to create opportunities for Fathers worldwide to come together on one platform and communicate with one another. This platform was built to establish a starting point where Fathers can organize within themselves and establish a community that will assist them with further building bonds with their children and each other in an effort to shine a light on the many benefits that they contribute.

Daddies Matter Too is focused on assisting and supporting any Father in their journey in Fatherhood at whatever point they are at. The lack of positive media coverage focused on the positive impact of fathers has especially plagued minorities in America and DMT definitely presents a more realistic presentation honoring fabulous fathers across the board.

Founded in 2017, DaddiesMatterToo aims to be one of the leaders in the social organization of Fatherhood nationwide. The company offers a wide range of content, classes, events, and social services in an effort to assist, support/encourage and CELEBRATE Fatherhood in its entirety as its means of heading the charge of confronting how society sees Fatherhood in the new Millennium and beyond . For more information on joining DMT or how to enter to win prizes contact Brenda Brown 702-427-2657 or win prizes rsvp today